Press release by MGI Worldwide – Mid- sized accountancy firms both in the UK and globally are catching up with the Big Four in the race to diversify away from audit work, says MGI Worldwide, the Top 20 international accounting network.

Audit work is seen by many accountancy firms as having lower profit margins, slower growth rates and higher legal risks than areas such as management consultancy or tax advisory. 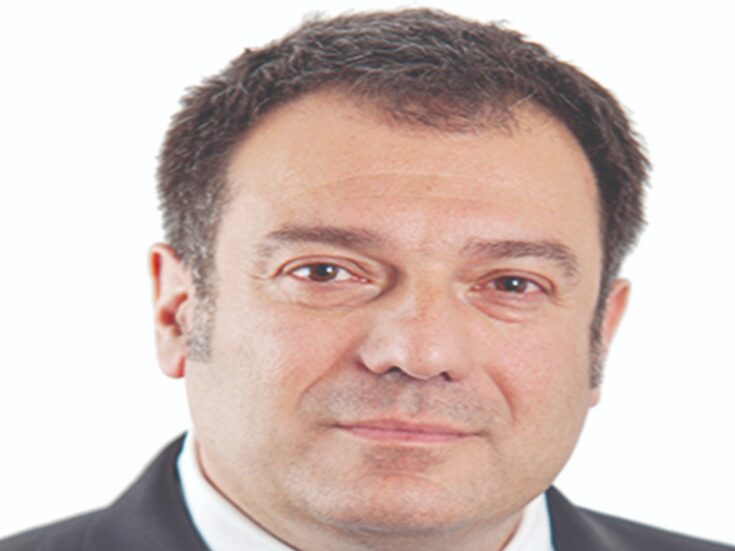 MGI Worldwide says that enhance ability to undertake cross border work is one of the reasons why many mid-sized firms are closing the gap on the Big Four, whose income from non-audit work was 61% of their total fee income.

MGI Worldwide says that an increasing number of medium sized accountancy firms are also beginning to earn significant revenues from service lines that were practically non-existent a decade ago like as cyber security, data analytics and regulatory advice.

MGI Worldwide adds that the new EU audit reforms have also incentivised mid-sized firms to look for alternative ways to generate fee income aside from their core audit work.

MGI Worldwide explains that the new rules obliging companies to change their audit provider every 10 years has created more competitive pressures in the audit market which in some instances has forced down pricing for audits.

"Mid-sized firms are increasingly competing with the Big Four within some of these specialist non-audit areas."

"Mid-sized firms that have chosen to focus on specific services have quickly become specialists in these areas, offering prospective clients expertise that can match the bigger firms whilst still maintaining the personal touch of a smaller organisation."

"Audit is generally considered an accountancy firm’s bread and butter but it is a highly competitive and low margin market, so it’s great that firms are now branching out and offering additional high return services."

"This isn’t a trend that should be restricted to the Top 20 accountancy firms either."

"Some of the non-audit work that accountancy firms are taking on can require specialised closely integrated teams which suit those smaller accountancy firms looking to diversify. One example would be forensic accounting- an area which is increasingly sought after – as cyber fraud becomes a growing threat."

"There is no reason why SME accountancy firms shouldn’t see this trend of diversifying as an viable option for their own businesses."

"As courts and audit regulators get more aggressive, so the legal risk for auditors grows. Add that risk to eroding margins and it is obvious why many firms, big and small, are moving away from audit. The regulators and legislators are going to have to face up to this problem. And quickly."

MGI Worldwide adds that the broader UK consulting market grew almost four times faster than the wider economy UK in 2015, an increase of 8.2% to £6.79bn***, therefore presenting a highly profitable market for those accountancy firms looking to branch out into new service lines.