British consumer goods giant Reckitt Benckiser Group (RB) has denied the allegations of charity group Oxfam that they have used intra-company transactions through low tax jurisdictions away from the company’s core business in order to avoid paying tax and accumulate profits.

In a report published this week, Oxfam argued that in 2012 RB had relocated its regional headquarters to The Netherlands, Dubai and Singapore in an effort to save on tax.

RB responded in a statement that its tax structure and practices were in line with other global businesses. 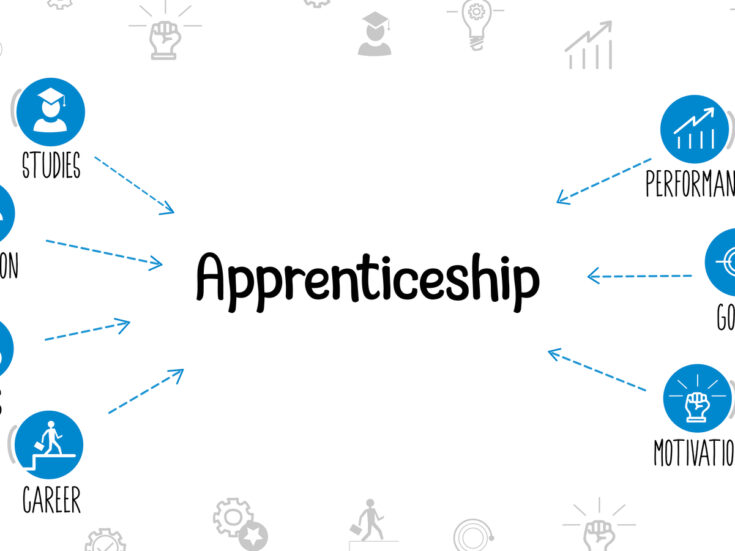 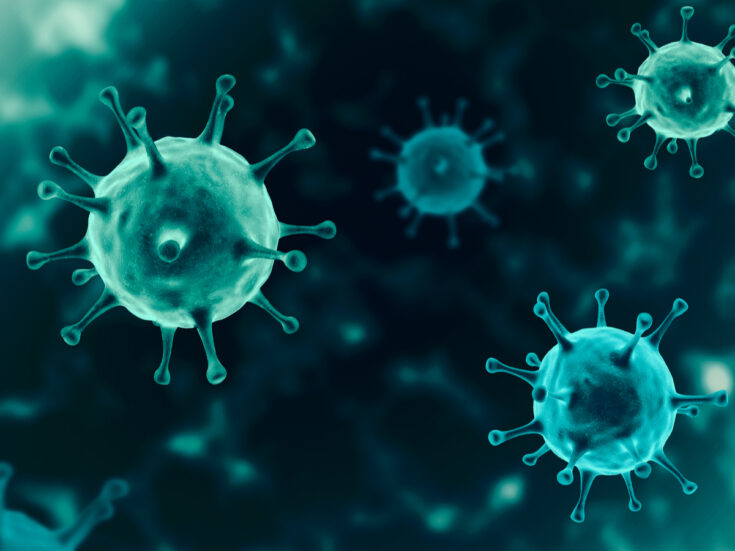 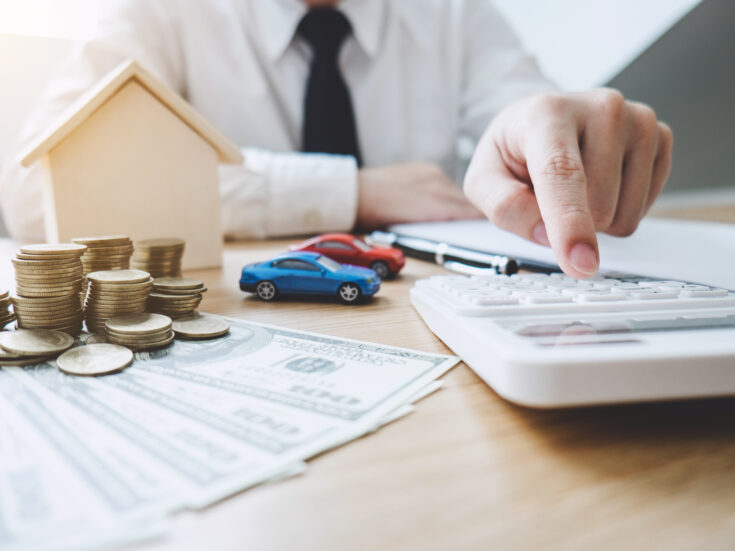 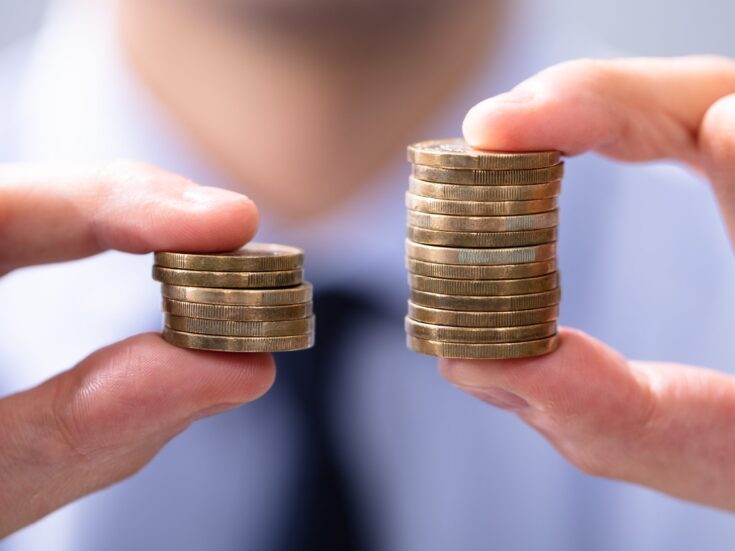 The statement refuted that the relocation of the company’s headquarters was driven by tax avoidance, and said it was done to ensure its business was organised and closer to customers and consumers.

RB statement continued saying it shared Oxfam belief that it is important for governments, particularly the poorest countries, to have access to sufficient tax receipts and as such RB supports the OECD guidelines on tax and transparency, such as country-by-country reporting.

“RB will be filing its first ‘country by country’ (CBCR) tax return to the UK’s HMRC by December. This report will be shared by HMRC with all relevant tax authorities in countries where RB operates around the globe,” the statement read.

Oxfam policy adviser (private sector) Radhika Sarin welcomed this announcement in a blog post published on Oxfam’s website: “Oxfam welcomes this significant move from a hugely successful and influential FTSE100 company. But we are also urging RB – and other companies – to go further and to voluntarily reveal what business they do and what taxes they pay in every country in which they operate.”

She noted that some companies such as Unilever, Vodafone, SSE have already taken steps to disclose their tax affaires, but she wrote: “Let’s be clear. Individual companies voluntarily improving their practices is always welcome – but it is not a substitute for government regulation that would mean all companies have to up their game.”