The Monitoring Group, which oversees the International Federation of Accountants (IFAC), will release a public consultation laying out several options of reform including an option to transfer the audit standard setting component of IFAC to an independent organisation, The Accountant has learnt.

The Accountant understands that the Monitoring Group, a group of international financial institutions and regulatory bodies committed to advancing the public interest in areas related to international audit standard setting and audit quality, has received feedback from several stakeholders  – including audit firms – that audit quality could be enhanced through a standard setting process independent from the profession, in other words outside of IFAC's remit.

The public consultation will be released next week (week starting 6 November) and will explore the possible reforms. The Accountant understands that although the Monitoring Group is looking at a standards setting process independent from the profession, the oversight body firmly believes that IFAC would retain some role to give technical input in the process.

Based on private conversations with a variety of stakeholders, The Accountant understands that IFAC is satisfied with the current model although open and welcoming of a review to find ways to improve. However this magazine understands that IFAC is weary that the consultation might be influenced by pre-established idea that reforms does need to happen and would be a mean to an end. 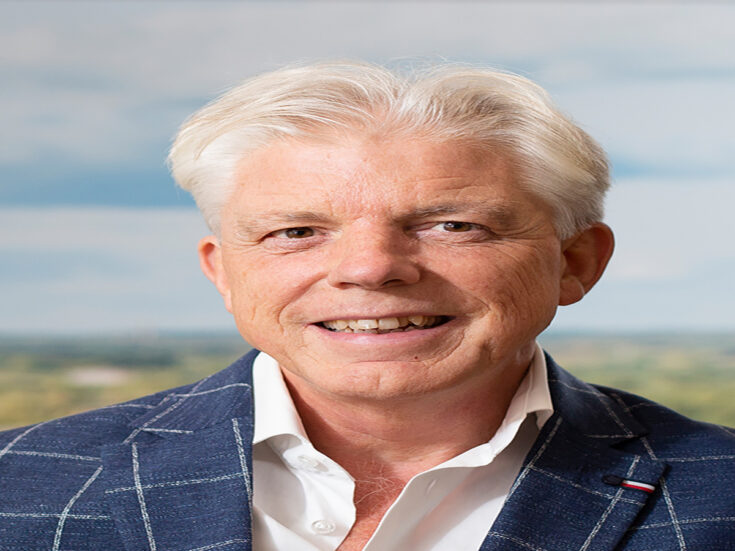 ACCA calls for open and honest debate about quality of audit

Rather IFAC would wish to see a review process that is objective based on robust analysis, and clearly identifies costs, benefits and risks. If reform does happen, IFAC would favour a model whereby all accounting stakeholders retain an input in the standards setting process.

The main challenge for such reform will be the funding, as it is unclear who would fund an independent audit standards setter. The Accountant understands that the Monitoring Group is still uncertain on this particular point and hopes to find answers in the consultation.

The consultation will last for three months and while in public both the Monitoring Group and IFAC will state the importance of collaboration, The Accountant understands from private conversations with stakeholders which have accompanied conversations in recent months between the two organisations, that such conversations have been heated and consensus will be hard to find.