The firm says that HMRC is concerned that some UK businesses are still avoiding tax in the UK by recording income in countries with zero or near-zero corporation tax. Countries traditionally seen as tax havens include the British Virgin Islands, Cayman Islands and Bermuda.

HMRC has now received data on 277 businesses from tax authorities in 12 tax havens* over the past year as part of its ‘no or only nominal tax jurisdiction project’**. The data will likely relate to a number of earlier years.

Under this initiative tax authorities in tax havens must provide information on the identities, activities and ownership of multinational businesses reporting revenue in their countries to HMRC and other tax authorities within the programme. This information can then be used by HMRC to open investigations and levy penalties where it believes UK tax has been unlawfully avoided or evaded. 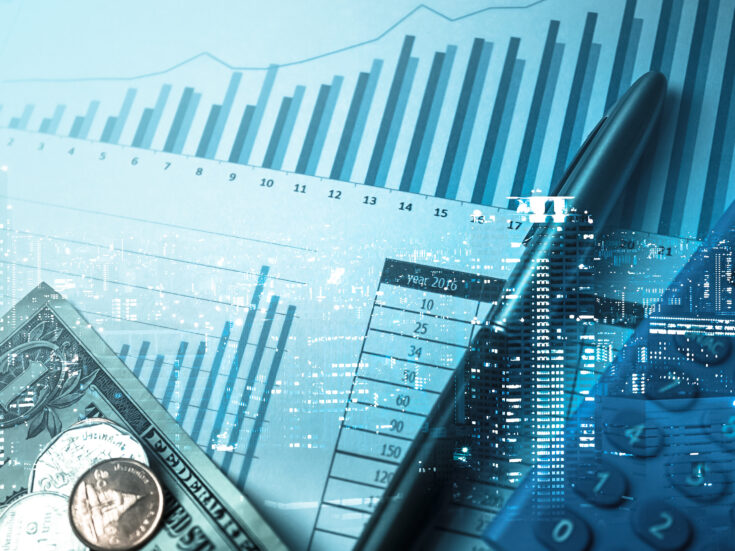 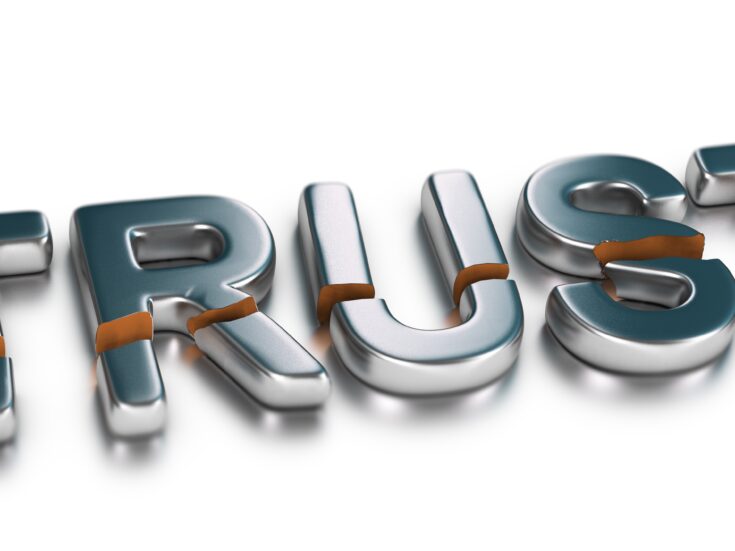 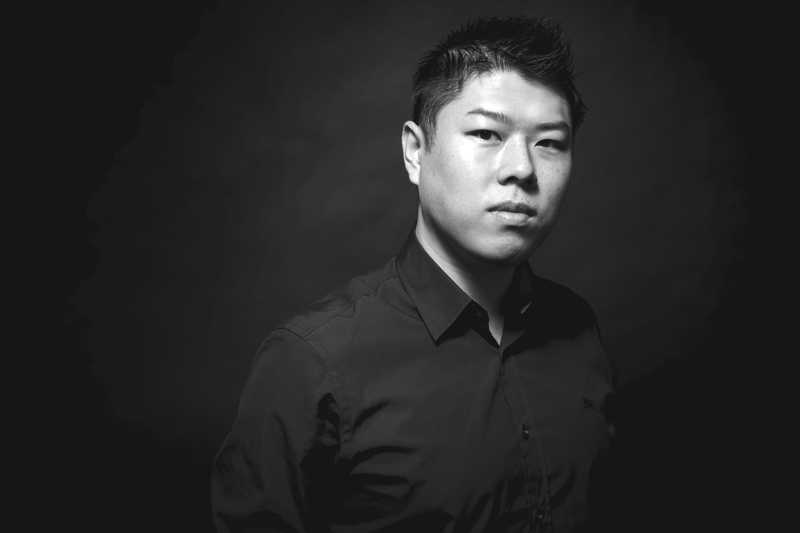 Jake Landman, Partner at Pinsent Masons, says that HMRC is particularly on the lookout for ‘high risk’ UK businesses in tax havens. This includes those set up only to hold intellectual property, without having any significant operations in the tax haven. Although this has become more difficult, this technique has been used by multinationals to charge their UK subsidiaries significant fees and reduce their UK tax bills.

Jake Landman comments: “HMRC is pursuing businesses it suspects of using tax havens to pay less tax in the UK. This new data-sharing project means they can identify them much more easily.”

“HMRC won’t allow businesses connected to the UK to simply channel funds to Jersey or the Caymans if they don’t have genuine operations there. HMRC has a real focus on worldwide profit-shifting and it will be looking for extra tax and penalties from businesses that use tax havens artificially.”

“HMRC has received a total of 429 records, relating to 277 UK taxpayers, which may suggest that some taxpayers are engaged in more than one tax haven. This may heighten HMRC’s assessment of the taxpayer’s risk profile.”

** Project operated by the intergovernmental body the Organisation for Economic Co-operation and Development (OECD), involving tax authorities in 38 member states